Santa Ed Taylor has been professionally trained in both acting and in improvisation. For commercials, he is represented by Hugh Leon at Coast to Coast Talent Group in Los Angeles.  https://www.ctctalent.com/

Have you seen the 2017 Overstock dot com commercial with Santa, the elves, and the reindeer, Bob Humbug?

Ed was featured in this heartwarming regional commercial for Meijer called “Do You See What I See?” was directed by Jamie Rafn of Smuggler Films. It was award-winning and received national attention in 2016. Check out this story in AdWeek.

The “Big Finish” versions of the Chrysler commercial…

The “Black Friday” versions of the Chrysler Commercial… 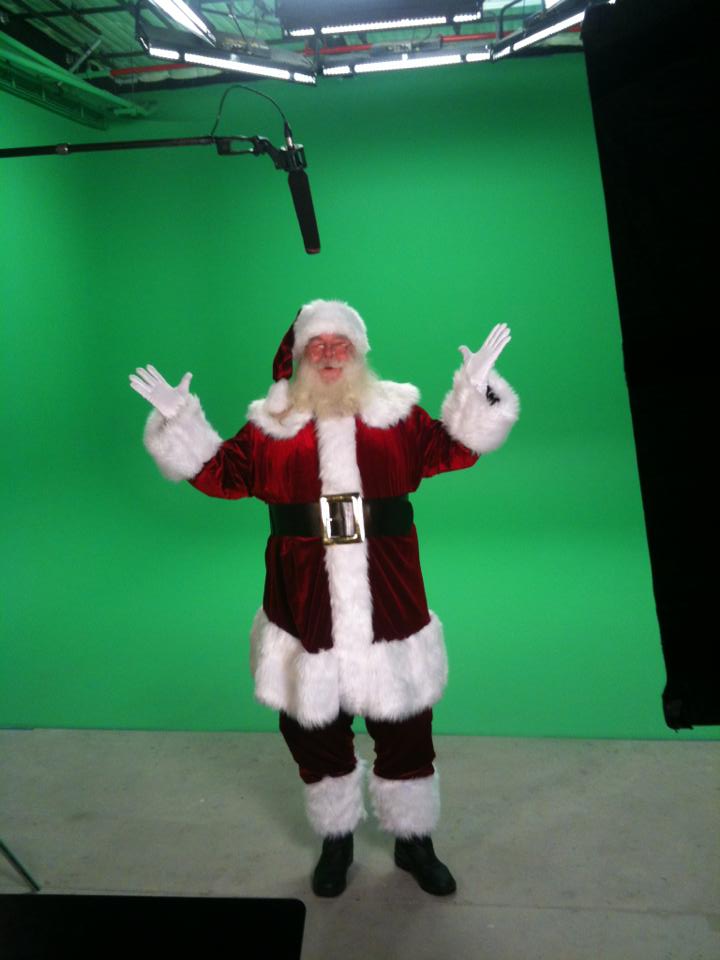 Being a Hollywood Santa Claus actor is amazing. It’s so much fun to be “on set” whether in Hollywood, Studio City or any other location.

And sometimes Hollywood Santa Claus just shoots commercials at home… or at a business location.