Santa Claus is loved worldwide, of course, but there’s nowhere on earth where Santa Claus can have a greater impact on more people than in Los Angeles, California.

The best thing about being Santa Claus is BEING Santa Claus. In the first ½ of the year, LA allows Santa to be in pictures, movies, and TV commercials as well as make surprise appearances at birthday parties and many other unexpected places… the beaches… I LOVE the beaches.

I regularly walk along the beaches from Malibu to Redondo Beach. I’ve visited with thousands of people and appeared in hundreds and hundreds of photos, mostly ‘selfies’ as I was strolling the Southern California beaches. I’ve even appeared in several ‘commercial Santa photoshoots’ in Hermosa Beach, Manhattan Beach, Malibu & Santa Monica. 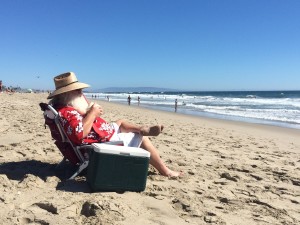 KOST radio and many other LA area companies, organizations and retailers love to have Santa come by and say hi in July… and of course, I LOVE IT!

In late Summer and Fall Santa tends to do many photo shoots, auditions and TV shows & TV commercial shoots all around Los Angeles and at the Hollywood studios. 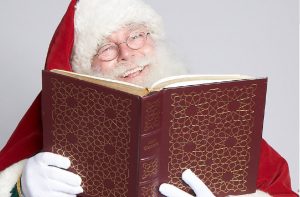 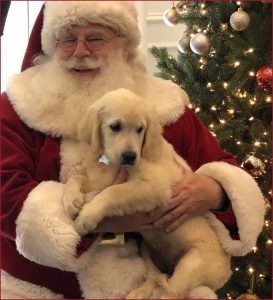