Santa Ed is available for both commercial and family Santa Claus photo shoots in Los Angeles, Orange County, and the surrounding area. 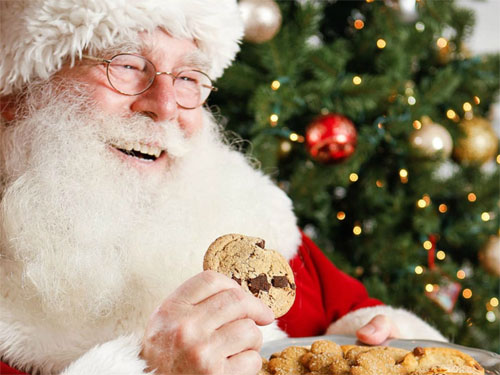 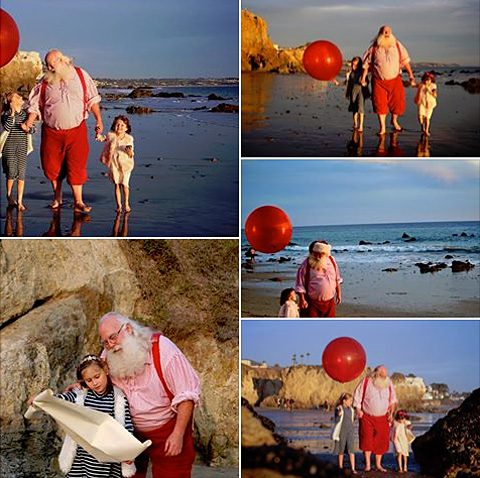 “I really loved working with Santa Ed Taylor. I was doing a photo shoot and even though it was small and one of my first he helped me get the shots I wanted and never made me feel like I was not an important client. I worked with kids, some harder than others and he handled all of them so easy. He also was such a pro at knowing to always look right for the camera regardless of what the kids were doing. They would eventually fall into place. I got what I needed!!!” 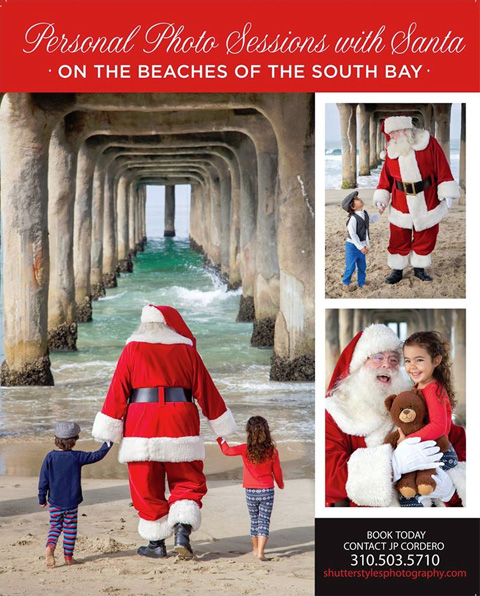 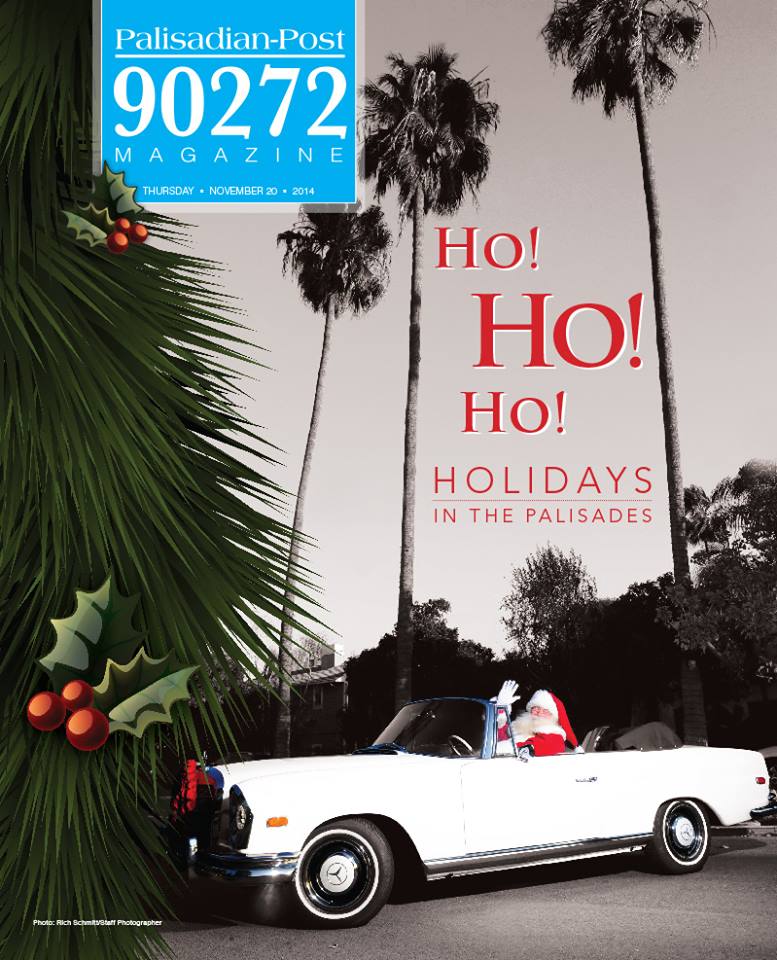 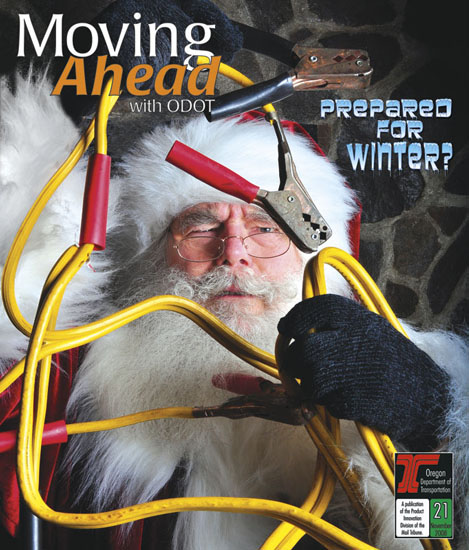 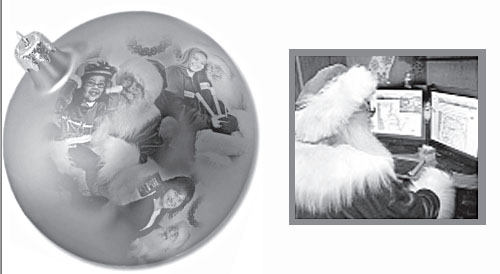 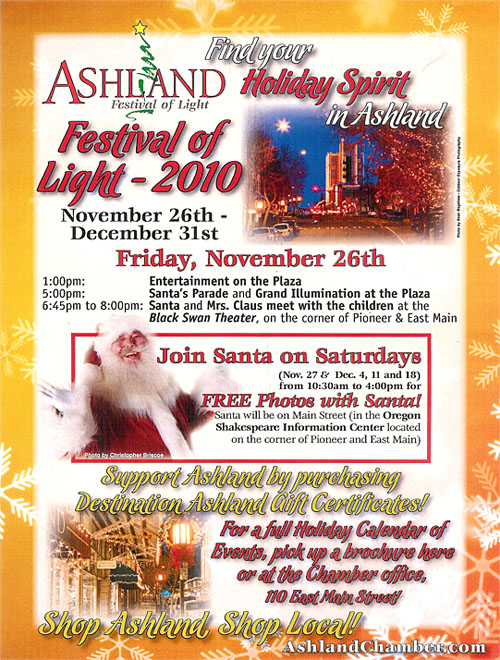 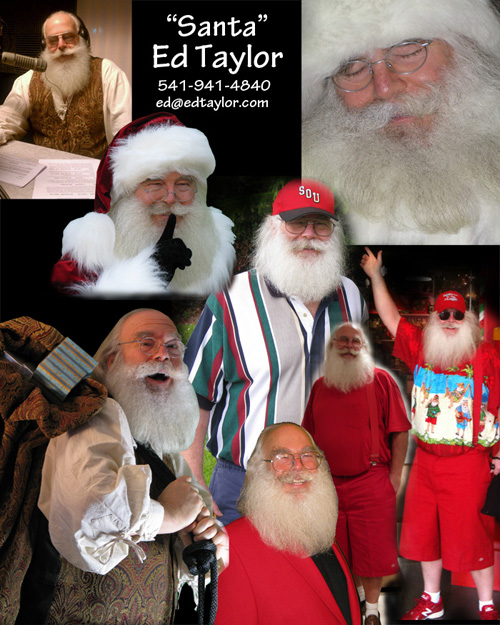 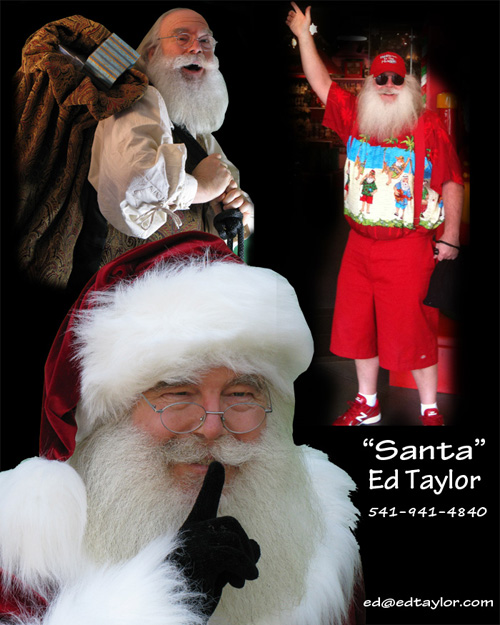 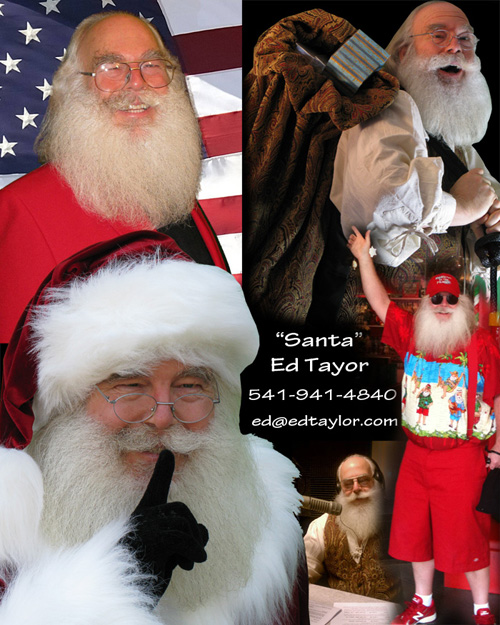 Please call for rates and availability of Santa Claus photoshoots in Los Angeles or anywhere worldwide.