Are you interested in hiring an authentic Real Bearded Hollywood Santa Claus?

Santa Ed is a Santa Claus for Hire in the Los Angeles area. In addition to appearances on TV shows, commercials & movies Santa Ed makes nearly 100 personal appearances every year.

Many families, companies & organizations in the Los Angeles area hire Santa Ed for their Christmas parties. 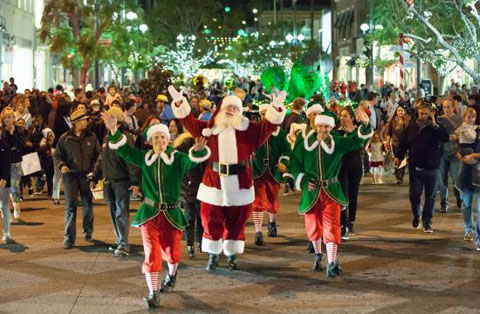 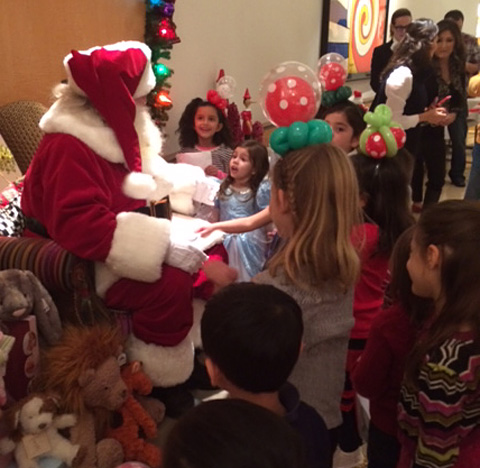 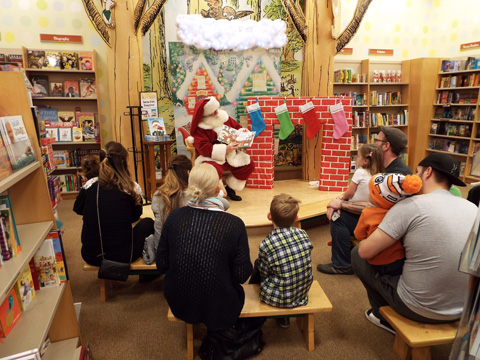 Are you in the Los Angeles area?

Are interested in booking an authentic, real bearded, Santa Claus for this year, 2018?

If so please browse this website, check my rates and email or call me with your date and time and we can see if I’m available.

I didn’t have any idea how important being Santa Claus would become when I first received the phone call in 2004 asking if I would volunteer for a local fundraiser. They needed a Santa and I had a short white beard. After some initial reluctance, I agreed to put on a Santa suit and be their Santa Claus.

I instantly fell in love with being Santa and from that day, all of those years ago, I’ve been striving to be the best, most authentic, Santa Claus ever. If I was going to wear the Santa suit and portray one of the greatest legends of all time…well, I wanted to be the very best Santa I could be.

In addition to personal Santa appearances be sure to look for me on TV and on the Internet. I’ve appeared as Santa Claus in many national commercials and TV Programs. I’m also in a couple of Internet ads and even a music video.

Rob Dyrdek host of MTV’s program Ridiculousness said: “Ed Taylor is the greatest Santa in the history of Santas. Bar none. Period.  End of story.” 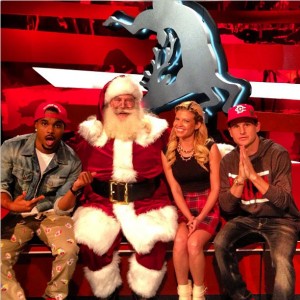 “Ed Taylor is so authentic as St. Nick himself, I found myself confused and wondering ‘Is Santa actually for real and standing in front of me?’ He’s a master.”

“Not only is Ed Taylor the most convincing Santa Claus I’ve ever seen, he’s also incredibly nice, super easy to work with, and a very funny improviser.”
Shane Nickerson
Executive Producer of
MTV  – Ridiculousness

Whether I’m portraying Santa Claus on a Hollywood set, walking through Costco, driving down the freeway, standing in front of a video camera or sitting with children on my knee I am Santa Claus… and everyone knows it.

I have been blessed with a heartwarming laugh that naturally transforms into the most jolly Ho Ho Ho you would ever want to hear, a twinkle in my eye and voice that projects my natural enthusiasm.

My hair and beard are naturally white, not dyed, so when even the staunchest skeptics see the slight variations of white and gray they know they are in the presence of the REAL Santa Claus.

Oh, and the belly that jiggles like a bowl full of jelly, yes, I have that too. 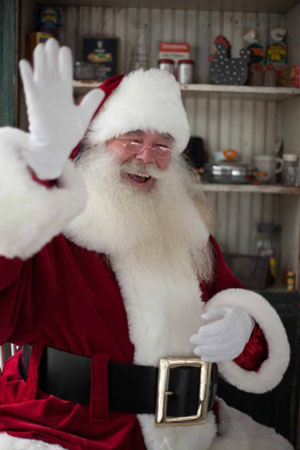